Jump to Latest
MXE
Mazda will debut the MX-30 R-EV on Jan 13. It will go on sale in the spring. 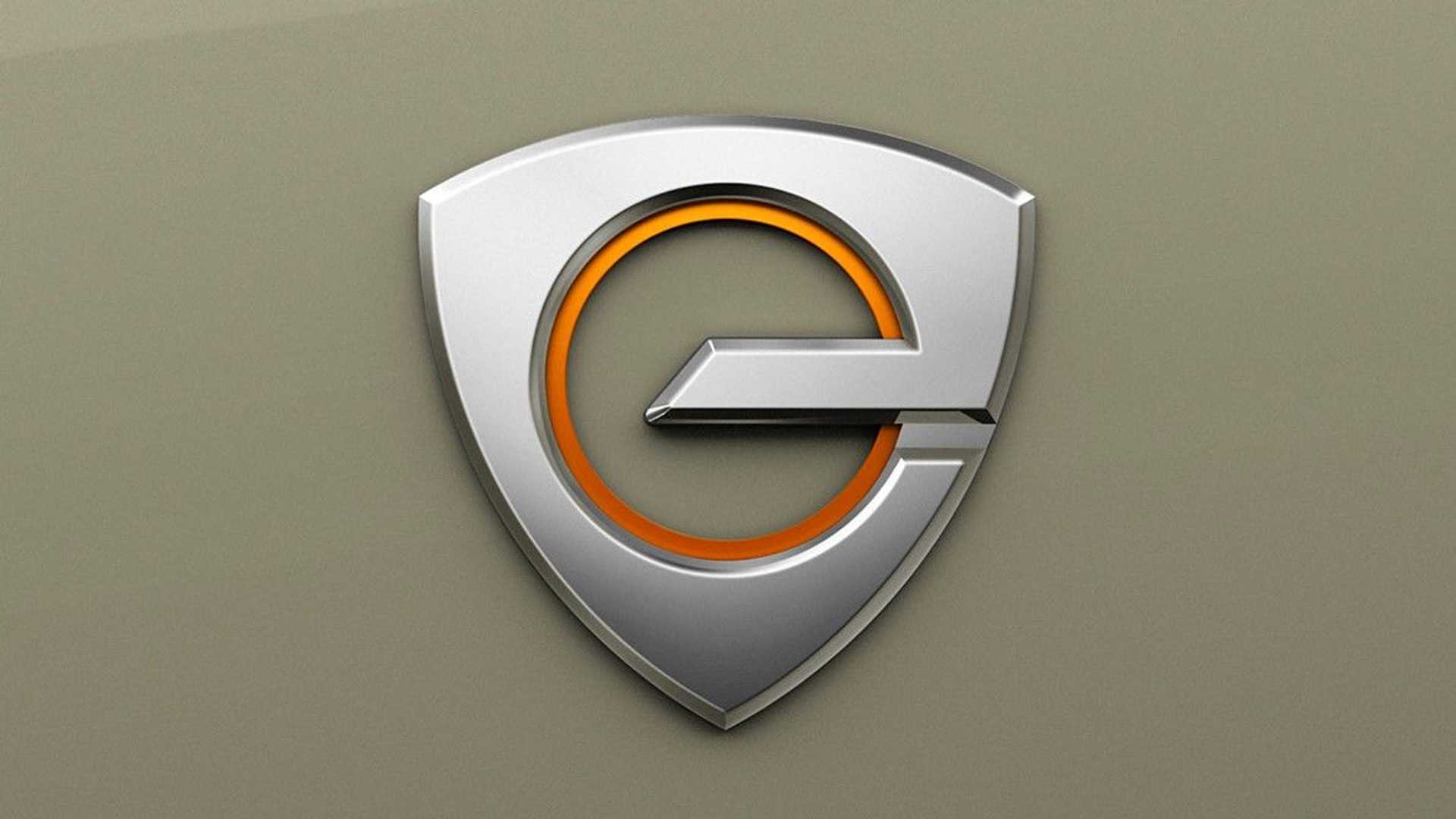 The rotary returns. Mazda will debut the version of the MX-30 with a Wankel engine as a range extender on January 13 at the Brussels Motor Show.

"The rotary returns. Mazda will debut the version of the MX-30 with a Wankel engine as a range extender on January 13 at the Brussels Motor Show. This model will be available in Europe in the spring.

Specific details about the engine's displacement and other mechanical details will likely arrive at the vehicle launch. Mazda previously said that the rotary runs at a constant speed to serve as a range extender for recharging the battery while on the road. The company touted this solution as combining the benefits of an EV with the range of a combustion-powered vehicle."
M
MXE

Jannes said:
I think this is a plug-in hybrid. Completely inferior in these times when we have to switch to fossil-free.
How Mazda can call this an electric car is a big joke to me. You have manufactured and sold an MX-30 with substandard charging capacity and are trying to excuse yourself from the fact that you are not capable of manufacturing an electric car. Do it again and do it right.
Click to expand...

It takes nearly a decade to get a car from Concept to Public Roads, so car manufacturers have to plan a long time ahead where they think the car market will be when they start designing new cars (Hence Concept Cars to try and gauge/nudge the market).

What is clear is that Mazda (and also Toyota, Honda, etc) just didn't think consumer demands would be particularly strong for EVs until after 2025 (probably basing their plans on Euro legislation banning sales of combustion vehicles after 2030).

I believe the R-EV MX-30 was supposed to be the launch MX-30 and the car that would slowly and carefully lead the transition of Mazda's entire lineup to EV drivetrains over 10 years from 2020 to 2030... But they judged the market completely wrong (possibly not realising how aggressively the European and Chinese manufacturers were going to push their EV ranges ), so probably mid way through the MX-30 development cycle it was switched to prioritise the full EV version, only now are we seeing what the original vision was.